Home / Countries / Georgia / Gonio Fortress
Gonio Fortress is a rectangle in shape; Its length is 228 meters and its width is 195 meters. The prison area is 44,460 sq. M. M. equals. The fence is fortified with 18 towers. The corner towers are bigger.

Gonio fortress, previously called Apsarus (or Apsyrtus or Apsyrtos), is a Roman fortification in Adjara, Georgia, on the Black Sea, 15 km south of Batumi, at the mouth of the Chorokhi river. The village sits 4 km north of the Turkish border. Its name was connected with the myth of Medea and her brother Absyrtus.

The oldest reference to the fortress is by Roman author Pliny the Elder in the Natural History (1st century AD). There is also a reference to the ancient name of the site in Appian’s Mithridatic Wars (2nd century AD). In the 2nd century AD it was a well-fortified Roman city within Colchis. The town was also known for its theatre and hippodrome. Procopius, writing in the 6th century, speaks of the remains of its public buildings as proving that it was once a place of some importance.

Gonio Fortress was of great importance. It was guarded against the impending danger on the left side of the Chorokhi confluence, such as the pirates. This grand strategic importance explains the grandeur of the prison. It is hypothesized that the fortress would be built by the Romans, especially Pompeius, as the proponent of all the grand buildings of that period.

Gonio Fortress is a rectangle in shape; Its length is 228 meters and its width is 195 meters. The prison area is 44,460 sq. M. M. equals. The fence is fortified with 18 towers. The corner towers are bigger.

It later came under Byzantine influence. The name "Gonio" is first attested in Michael Panaretos in the 14th century. In addition, there was a short-lived Genoese trade factory at the site. In 1547 Gonio was taken by the Ottomans, who held it until 1878, when, via the San-Stefano Treaty, Adjara became part of the Russian empire. In the fall of 1647, according to Evliya Çelebi, Gonio was captured by a Cossack navy of 70 chaikas, but quickly recovered by Ghazi Sidi Ahmed, ruler of the Tortum sanjak.

The grave of Saint Matthias, one of the twelve apostles, is believed to be inside the Gonio fortress. However, this is unverifiable as the Georgian government currently prohibits digging near the supposed gravesite. Other archaeological excavations are however taking place on the grounds of the fortress, focusing on Roman layers.

Gonio is currently experiencing a tourism boom. Most tourists come in summer season for leasure on clean beaches nearby Gonio fortress. 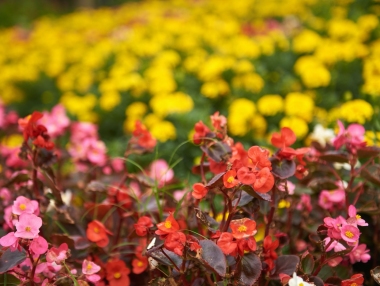 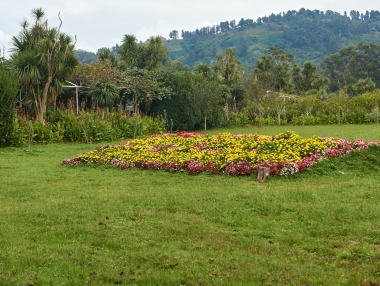 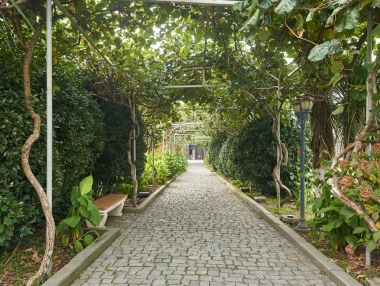 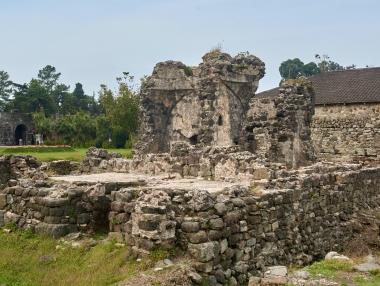 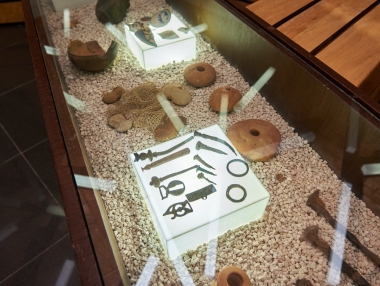 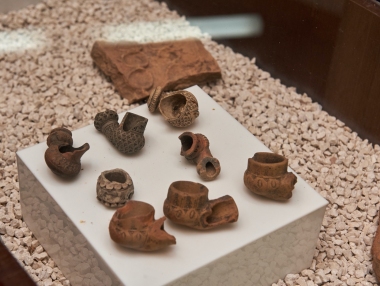 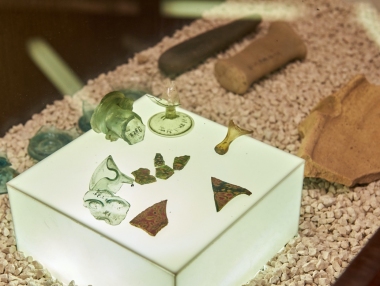 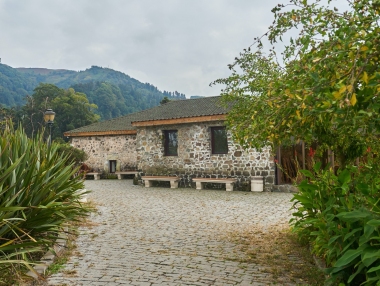 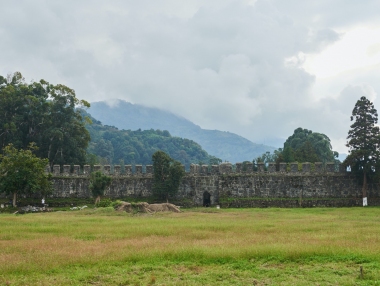 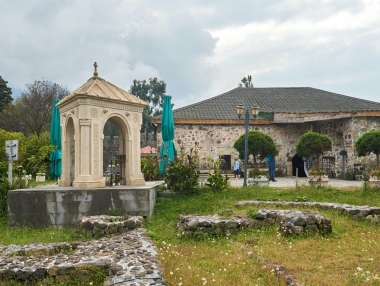 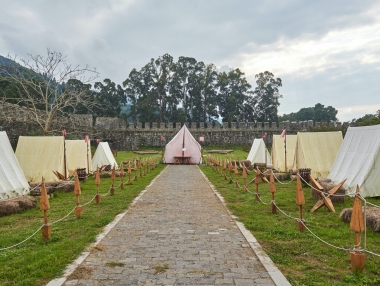 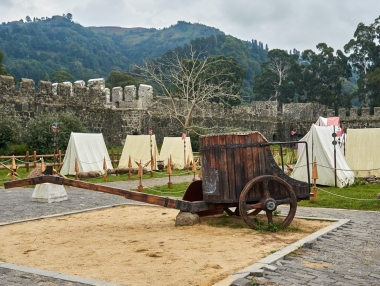 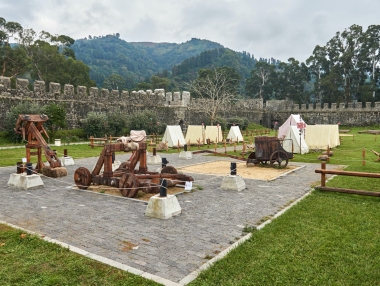 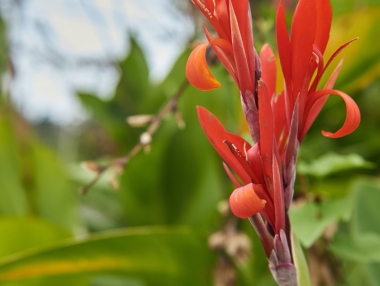 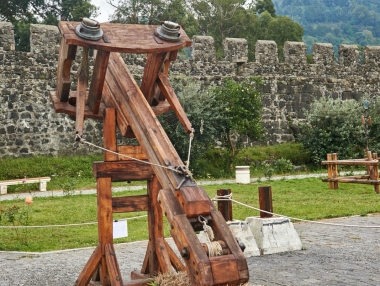 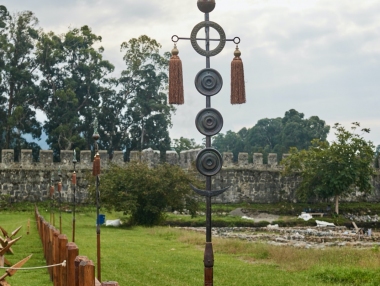 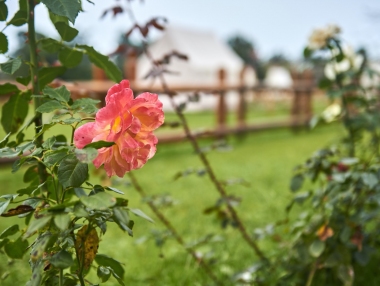 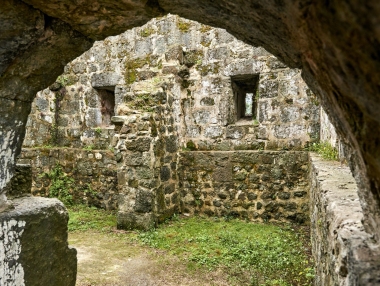 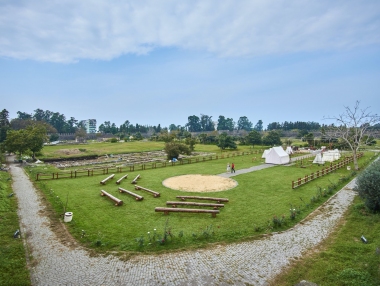