Home / Countries / Romania / Precista Church
The Precista Church or "Church of the Gods", as Miron Costin calls it, was built on the site of a church of velvet raised by a Teodor, probably a merchant.

The Precista Church or "Church of the Gods", as Miron Costin calls it, was built on the site of a church of velvet raised by a Teodor, probably a merchant. Founded during the reign of Vasile Lupu by the brothers Dia and Serbu, the sons of Coman,  merchants from Braila City, and Constantin Theodore of Galati, the son of the first founder of the church, was consecrated in 1647 with the dedication of "The Assumption of the Virgin Mary" and was dedicated to the Vatoped Monastery of Mount Athos.

For the construction of the church, stone from Bărboşi was used, wood from the forests on the Covurluiului platform, brick and lime, sand from the Danube beaches, and the contemporary testimony reminds of "a monastery, all of polished stone, with three slender towers, on the tip of which are large golden crosses, and inside there is a very large bell tower, with crenels ", or" a sumptuous monastery (...) all covered with gold and silver gifts and raised at the expense (...) of Christians ".

The Precista Church endured all the glazes of the times, being burnt down in 1711 by the Ottomans, destroyed in the Russian-Ottoman-Austrian wars of 1735-1739 and 1769-1774, destroyed and again plundered by the Ottomans.

The insistence of the request to save this church will cause in 1952 the bishop Chesarie of the Lower Danube to receive the approval to start the works.

After it was restored, in 1953-1957 the church was transformed into a museum.

In the period 1991-1994, the Precista church was restored again to the Orthodox cult.

At present, only the walls, part of the base of the tower on the nave and the defense tower on the exonartex are still preserved from the old church construction. 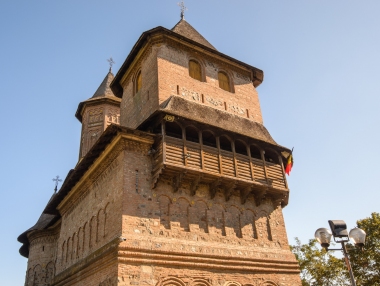 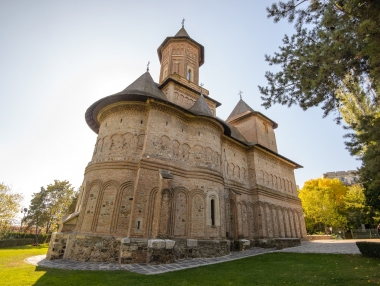 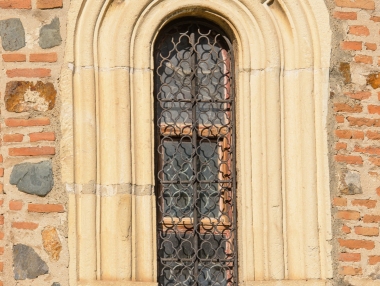 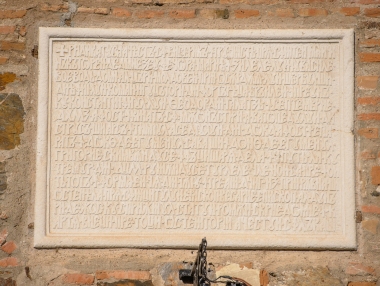 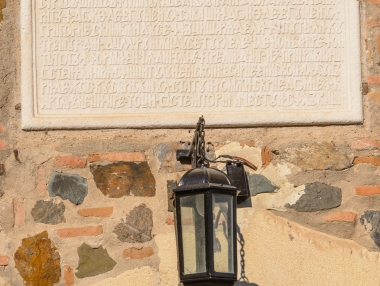 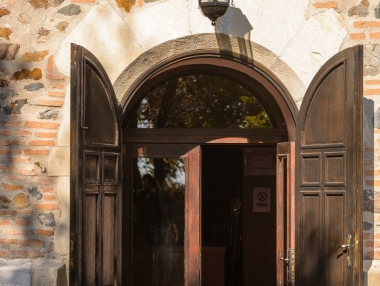 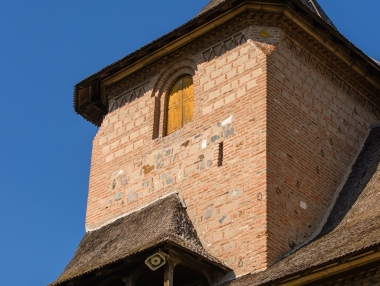 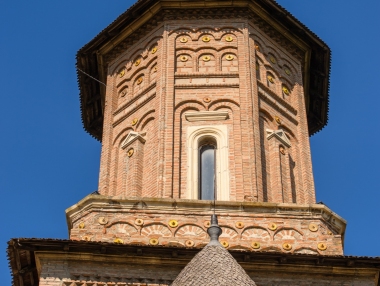 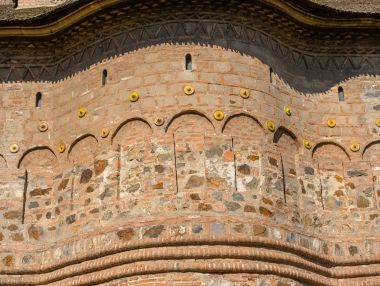 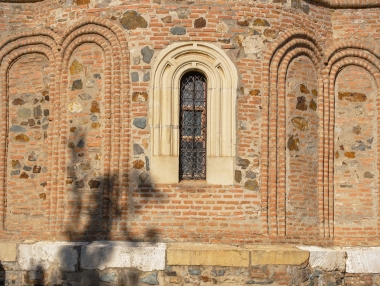 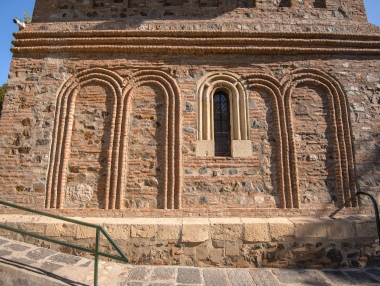