Home / Countries / Romania / Collection House
Collection House ( Tinc Pharmacy ) - the architecture of the building is of Viennese influence, with rich floral decorations made of stucco, on the facade, combined with apparent brick.

Constantin Tinc was born in Giurgiu in 1857. After high school he enrolled as a student in the pharmacy Friederich Brus in Bucharest in 1876. At the end of the high school he took the exam required by law, after which he obtained the assistant diploma in pharmacy. Higher courses follow them at the University of Bucharest, where he obtained in 1883 the academic degree of a bachelor's degree in pharmacy. In 1886 he obtained the concession for the city of Galati, following a competition for new pharmacy concessions.

On May 5, 1899, Constantin Ţinc received from the Technical Service of the City Hall of Galaţi the authorization to build a building with ground floor and floor on Traian-Codreanu-Hospital street, which was to serve as a pharmacy. The authorization also stated that the masonry had to be made of lime and sand mortar. The building would be used, besides the pharmacy premises, as a laboratory and housing. His office was one of the best arranged, and the preparations of his laboratory obtained at the Science Exhibition in 1903 the gold medal, as well as at the General Exhibition in 1906. He also received prizes at the Universal Exhibition in Paris in the year. 1869 and from the National Academy of Agriculture, Manufacture and Trade in 1890. The architecture of the building is of Viennese influence, with rich floral decorations made of stucco, on the facade, combined with apparent brick. 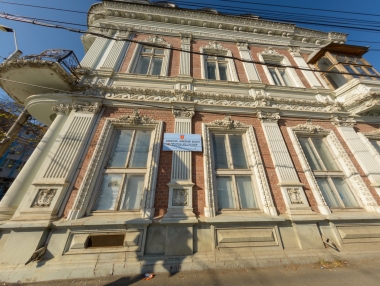 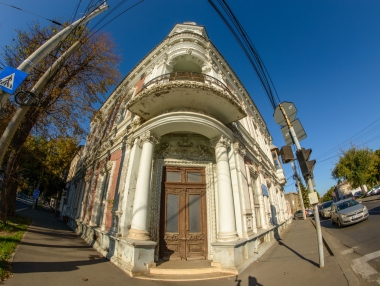 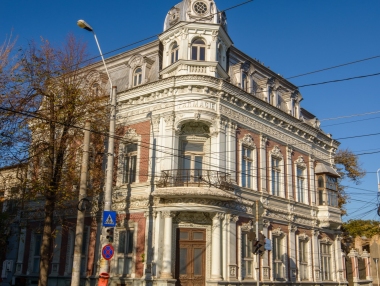 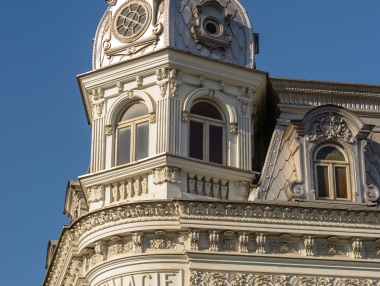 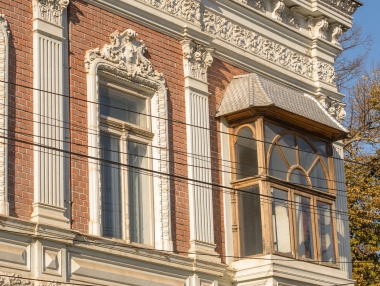 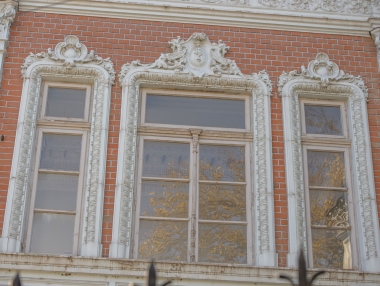 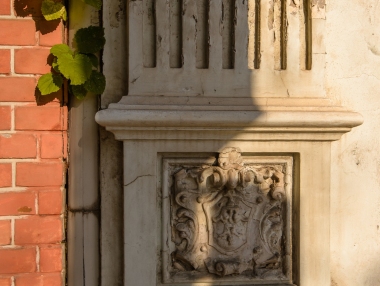 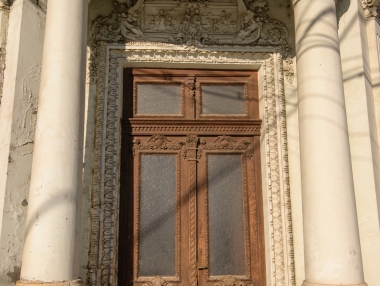 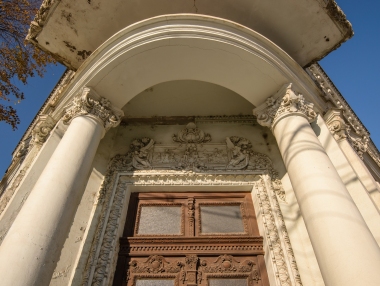