In 1910, on Codreanu at no. 7, becoming 5, it was a viran place belonging to I. D. Crisicos. The land is sold to Leon Herpen, the one who built an imposing building here.

In 1936 it was sold to the Czechoslovak state to shelter the colsulatus of this country and, after the occupation of the country by Nazi Germany, the place became the Consulate of Germany

During the communist period it was used as a guest house of the Romanian Communist Party (also called "Ceausescu's House").

After 1989 it was called the Art House as it housed the County Inspectorate for Culture.

Since 2000 it has been the seat of the Galați County Council. 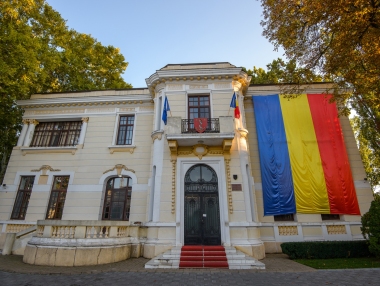 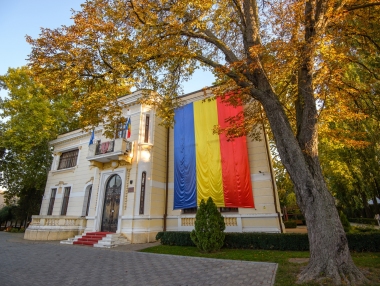 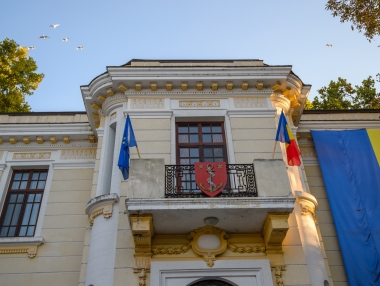 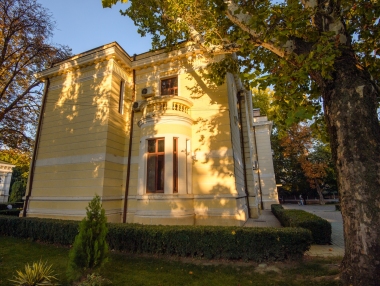 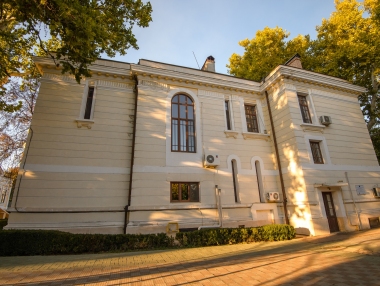 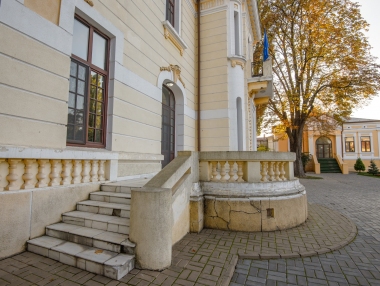 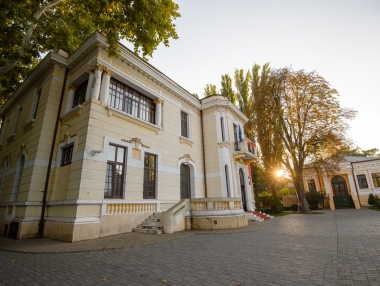 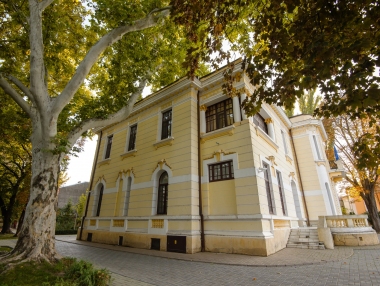 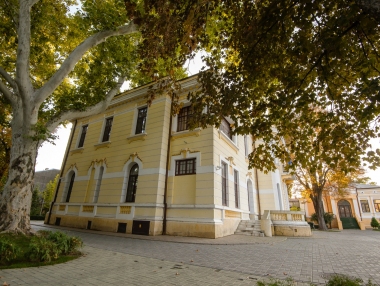 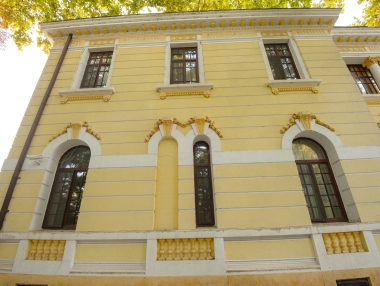 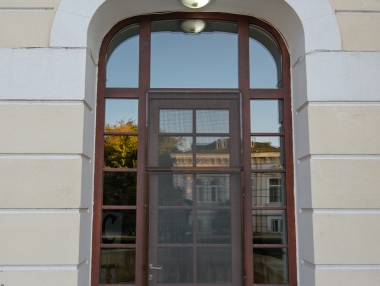 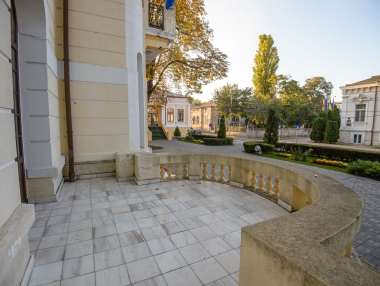