In the village of Suhurlui (formerly Ferdinand), at a distance of about 45 km from Galaţi, is the Rural House "Ion Avram Dunăreanu", section of the History Museum "Paul Păltănea" Galaţi.

The name of the place is in direct connection with the spiritual and material parent of the place, the judge and the culture man, with notable concerns and achievements in the literary and artistic field, Ion Avram Dunăreanu, who, in the countless trips around the country with family, gathered everything they considered to carry a representative imprint for the traditional Romanian culture, both historically and artistically.

In 1997, with what he had gathered, he opened at the parish house in Suhurlui, an ethnographic museum entitled "Suhurlui Rural House - Ethnocultural Planning". Ten years later, in 2007, from the desire for these assets to be part of the national cultural heritage and thus to be used on another scale, Ion Avram Dunăreanu and his wife Elizabeth donate the house together with all the objects to the Paul History Museum Păltănea ”Galaţi, following the inauguration of the Rural House" Ion Avram Dunăreanu "Suhurlui on October 10, 2009.

Those who pass the threshold of the museum today enter a warm and welcoming atmosphere, detached from the paintings by Ion Avram Dunăreanu. If the organization of the peasant household was somehow included in the general line of the village order, the dwelling represented instead the expression of the wishes and experiences of the Romanian peasant, from the construction of the house to the interior arrangement. 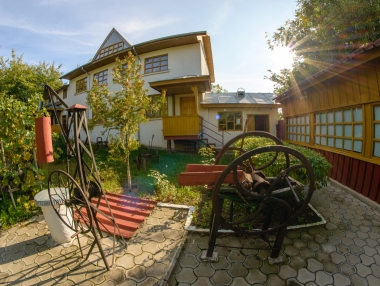 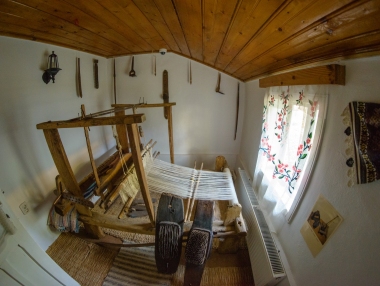 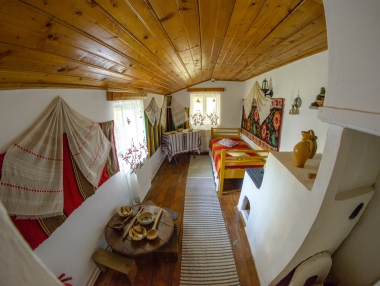 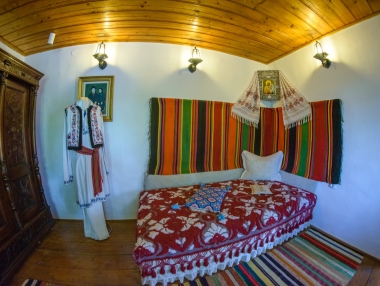 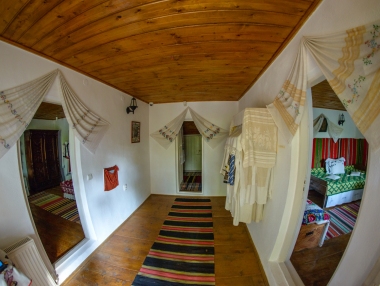 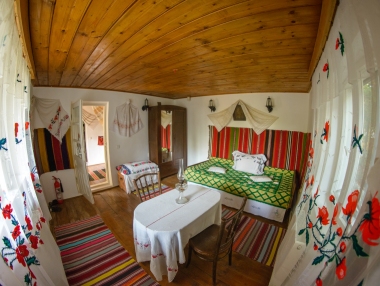 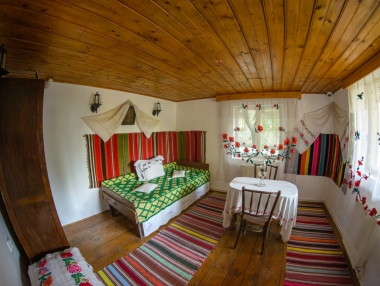 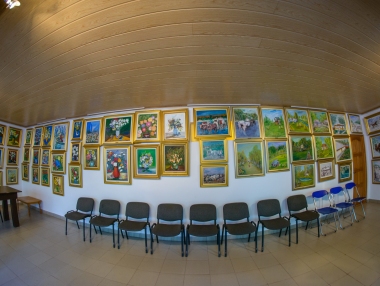 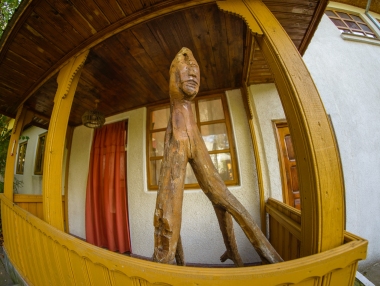 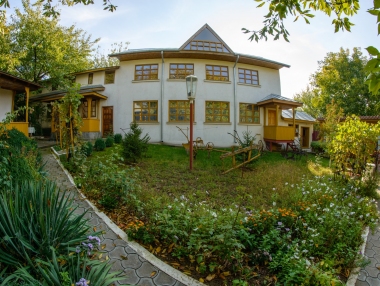 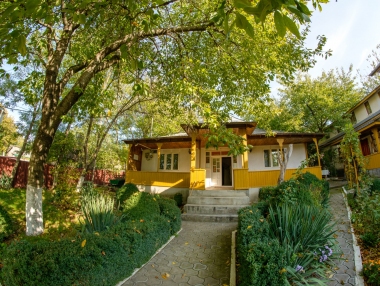 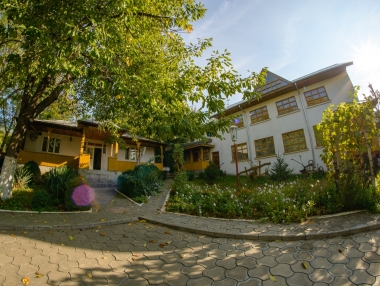 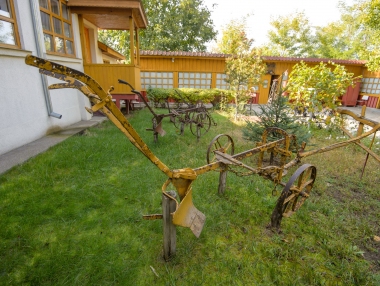 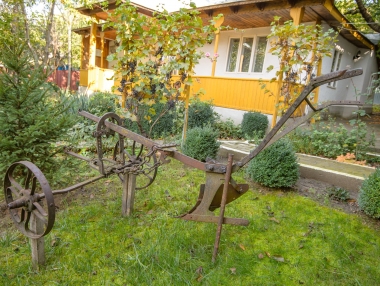 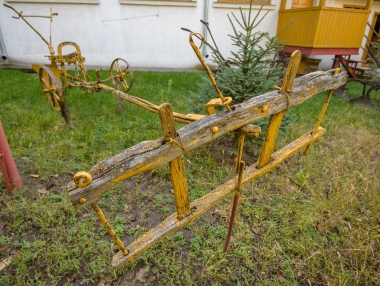 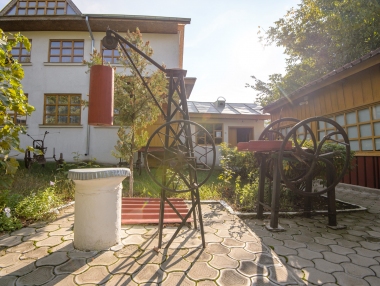