Hortensia Papadat Bengescu was born in Iveşti in the house that now bears his name, and lived with his family for the first two and a half years of life, after which the family moved with the new military garrison of the father, D. Bengescu, to Tecuci.

Between 1922-1923 the first capital repair of the headquarters of the military garrison from Iveşti takes place. Between 1938-1939 the second repair of the premises takes place, when the old plaster is taken down and a new one is applied. The roof is also being changed now, with new ceramic tiles and awnings being placed. For both repairs the expenses were borne by the Ministry of War.

With the abolition of the last military subunit in Iveşti, the Ministry of National Defense gives up the premises of the old headquarters of the Garrison, the building entering the patrimony of the Popular Council (the town hall) of the commune of Iveşti. Between 1956-1966 the 4-year-old wine technical school has been operating in the current premises. From 1966 it becomes the headquarters of the Veterinary Dispensary of Iveşti commune, a sanitary unit that works until 2006. During the same period it worked in parallel with the post office in Iveşti.

Since 2006 at the request of Prof. Gh. Frătiţă, the Iveşti Local Council agrees that the premises of the current house "Hortensia Papadat Bengescu" should pass into the patrimony of the Galati County Council, respectively the Galati History Museum.

On July 20, 2009, the "Hortensia Papadat Bengescu" House is inaugurated, a section of the Galati History Museum with the exhibition "Iveștene personalities", in which are found documentary materials and objects that belonged to the host and some prominent members of Iveștil culture and history. 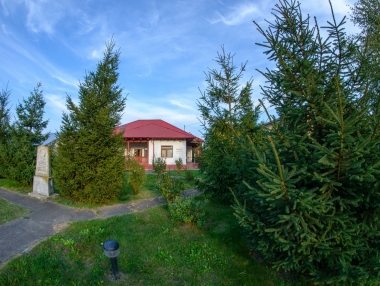 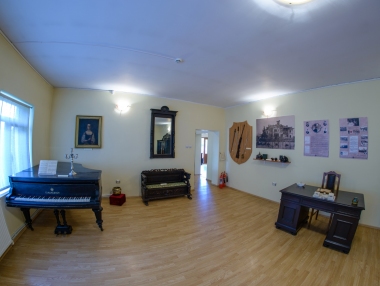 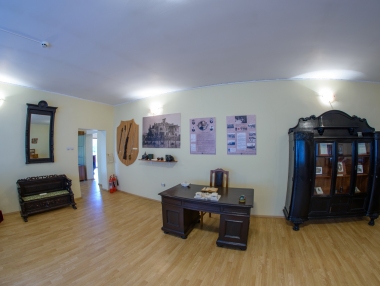 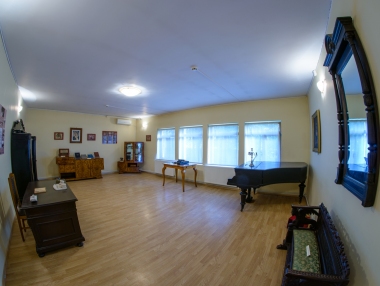 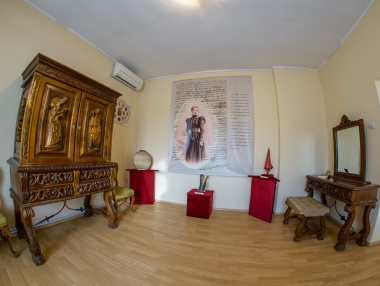 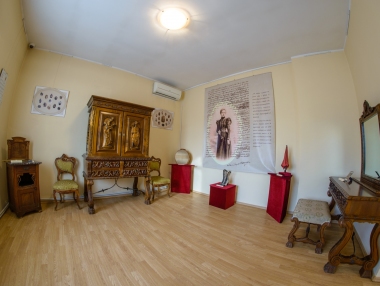 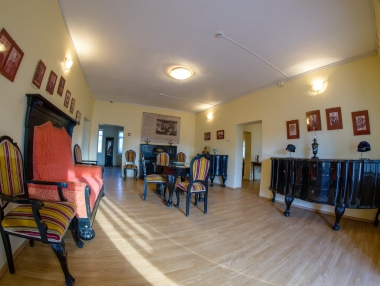 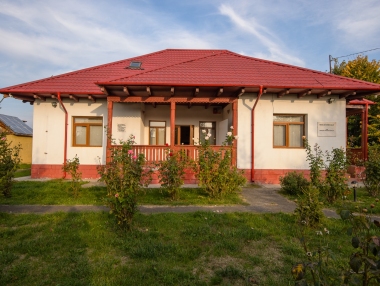 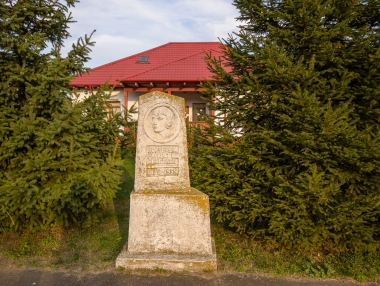 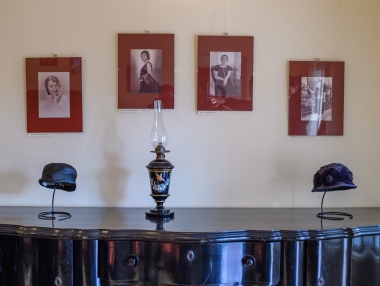 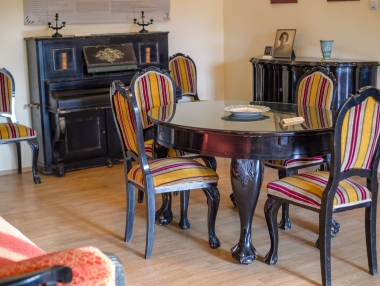 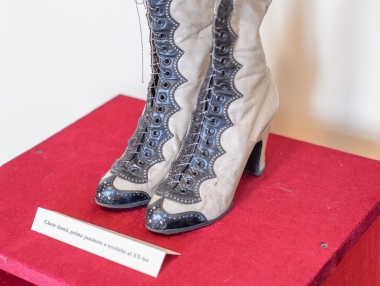 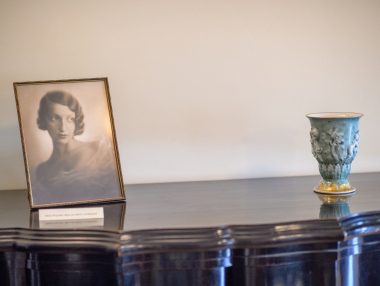