At the beginning of the twentieth century, the City Hall and the local community in the port city of Galati, supported by great personalities or institutions from the country, went to erect some imposing public buildings. Thus the Episcopal Palace, the Administrative Palace were built and the foundation stone is laid in 1912 of the Palace of Justice.

In a Danube city of Galaţi's caliber, there was no building to house the Romanian River Navigation, so that between 1909-1912, after other sources the period is extended until 1914-1915, the Navigation Palace will be built. The disciple of Ion Mincu, the architect Petre Antonescu, will be responsible for the elaboration of the plans and the supervision of the construction. The young architect had already noticed with Stefan Burcuş at the design of the Cathedral "Sfântul Nicolae", in Galaţi (1906-1917) and at the design of the Palace of the Bucharest City Hall (1906-1910).

The State Navigation Service starts with the year 1890, and its organization is carried out in 1901, when it passed to the Ministry of Public Works. N.F.R. it included: 19 passenger ships, 23 tugs, freight ships, 151 barges and 12 tanks. After the construction is completed, the offices of the Central Directorate of the N.F.R. from Galati, the General Inspectorate of Ports, the Divisions of the Hydraulic Service on the Danube, from the bottom of Braila and Prut and the Office of Wireless Telegraphy.

Today it is found on the list of historical monuments from 2004, from Galaţi county, at position 167, code GL-II-mB-03064, under the name of Galaţi River Station, the address being Portului street, number 34, and for the year of construction it is specified the year 1912. 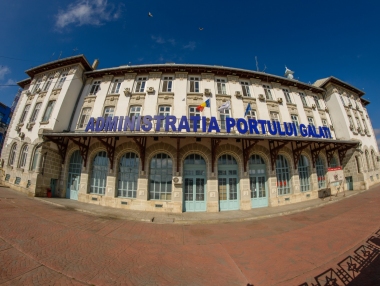 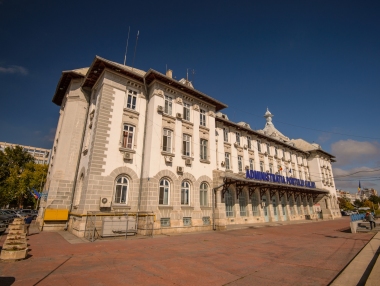 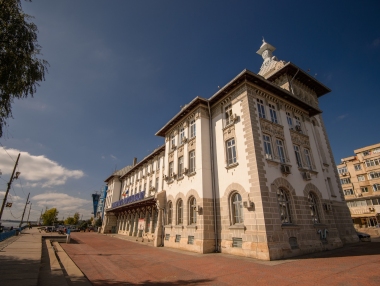 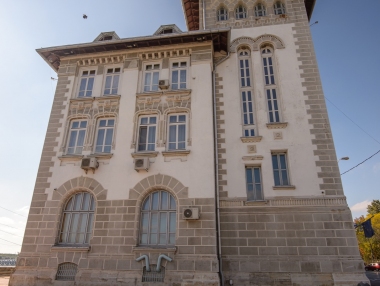 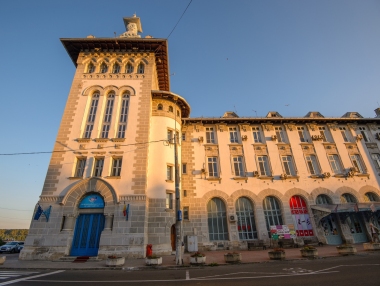 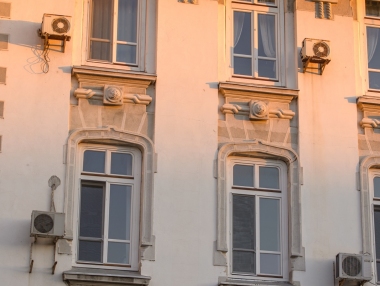 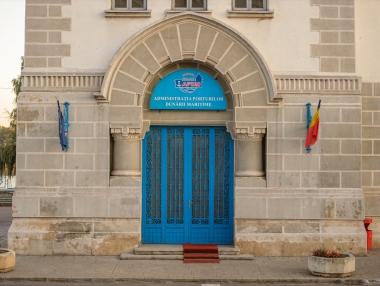 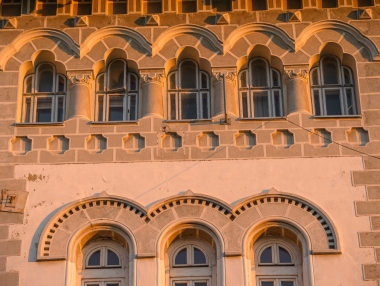 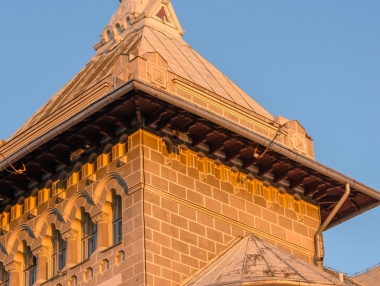 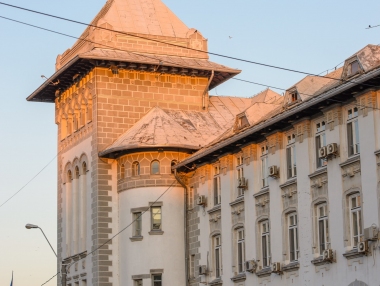