Niko Nikoladze tower is the oldest and the most important historical monument, historical memory of the city. Many foreigners, also native travellers have mentioned Poti's fortress: Vakhushti Batonishvili, D. Dadiani, Arcangelo Lamberti, Jean Chardin, Dubois de Mompere. From historical source was found out that Turks built the fortress in Poti in 1578. French traveller Jean Chardin has mentioned that in 1640 united army of Imereti Guria-Samegrelo release Poti from Turks. In 1723-25 fortress was built again by Turks. 1828 Poti was free from Turks. In 1858 Poti became port city. Imperor Aleksandre II has visited this side in 1870.For emperor's visit fortress has changed its face, as a symbol of Turks rule. The most part of the enceinte and mosque were removed. The main entrance was overbuilt 2 storey, which ended with wooden spire and on the wall were made epitaph to praise russian weapon After implementation of self government system reform chairman of the city became Niko Nikoladze – the man educated in Europe with European values. In 1896 tower has given European appearance. Wooden part was removed and rebuilt with stone storeys. On the last storey of the tower was set up a mechanicaltripartite clock and bell, which he bought from Paris. On the remains of fortress, from the left side he built 2 storeys where Niko do his activity, lived with his family and hosted visitors and his friends. 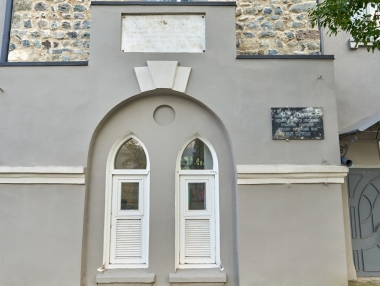 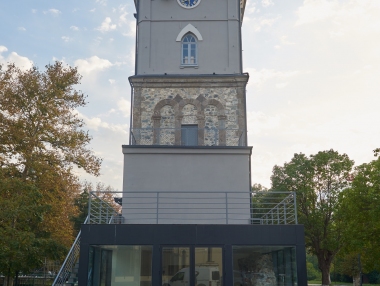 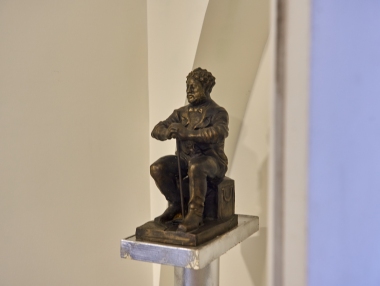 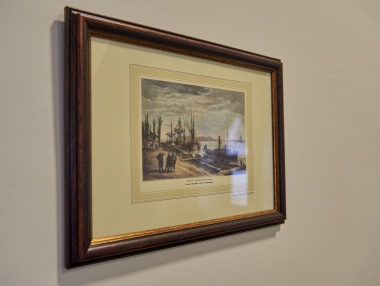 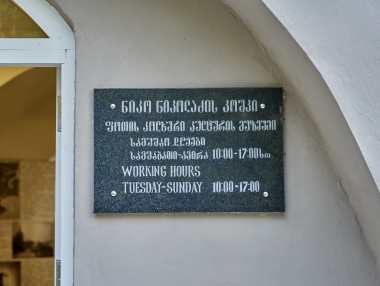 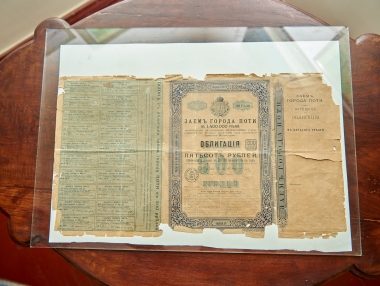 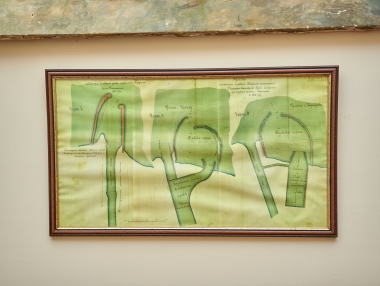 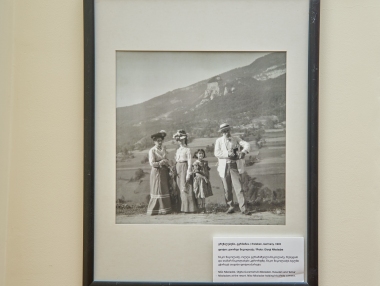 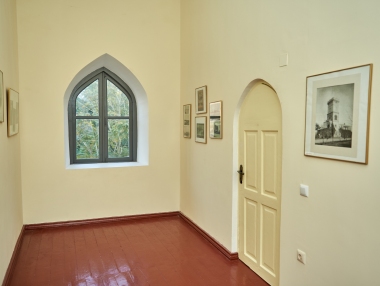 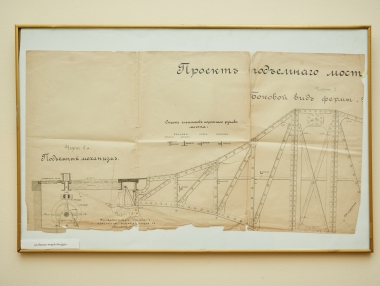 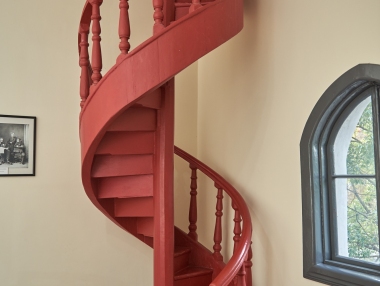 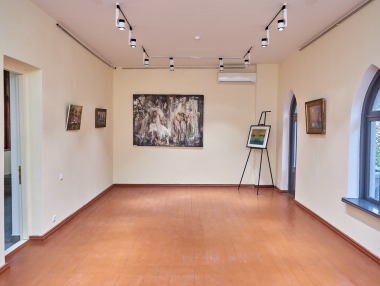 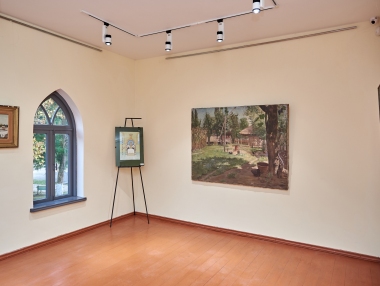 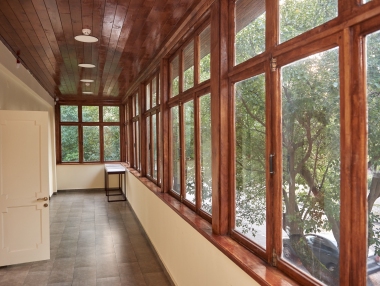 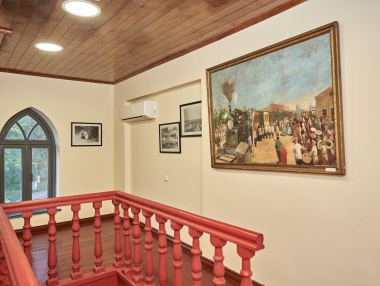 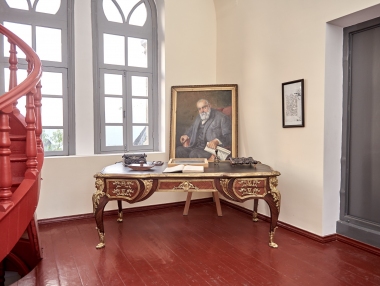 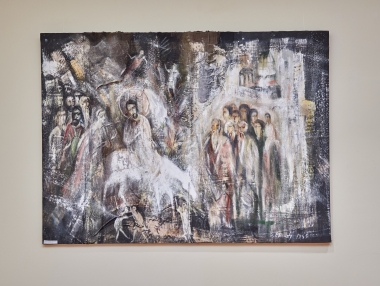 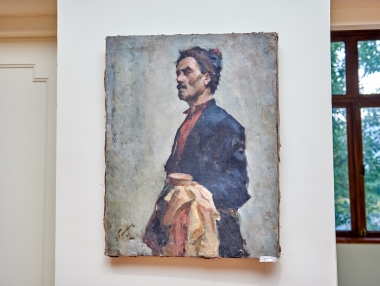 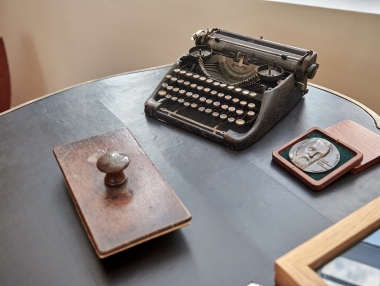 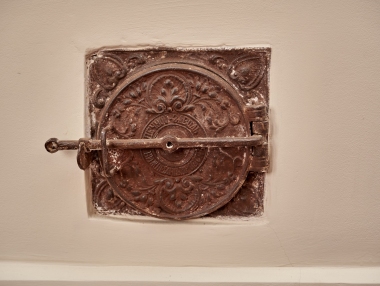 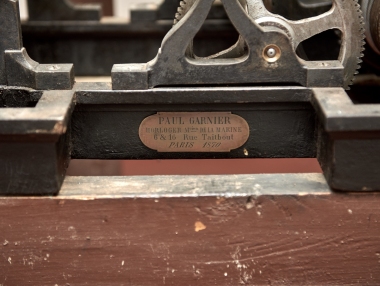 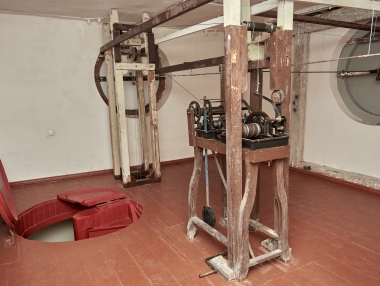 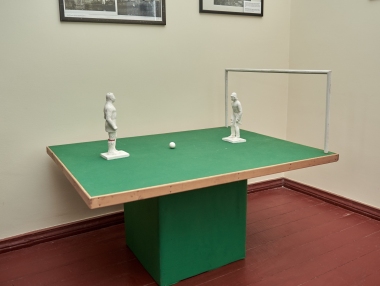 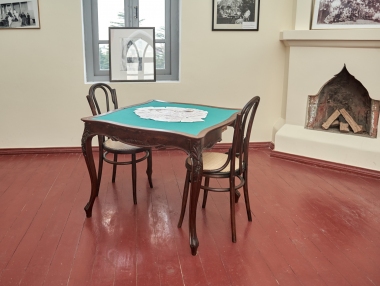