Sviato-Pokrovskyy Cathedral rises in the center of Izmail and is the main temple in the city. This is an amazing architectural monument built in the style of classicism.

The Cathedral was built at the expense of parishioners and donations from merchants. Graf Mikhail Semenovich Vorontsov, Russian emperors Alexander I and Nicholas I personally participated in financing the construction. The author of the architectural project of the Cathedral was Abraham Ivanovich Melnikov, professor of architecture, representative of late classicism, academician, rector of the Imperial Academy of Arts.

The Intercession Cathedral was consecrated on September 12, 1831 by Archbishop Demetrius of Chisinau and Khotyn in the presence of the Metropolitan of Bucharest.

Inside the Cathedral is painted in Art Nouveau by artist P. Piskarev. The interior is dominated by ornaments and a blue background. In 1831 an iconostasis was made in the church, during the last renovation of which, in 1907, gilded columns with decorated capitals were added to the frame.The bells are cast from Turkish guns, the largest weighing 700 pounds. The main value of the temple is Golgotha, in the cross of which is embedded a gilded silver cross with shrines. On the centenary of the Cathedral (1931), a battle clock was installed in the chapel, which still works today. Angelo de Vecchi designed a colonnade and a portico above the entrance in the style of classicism.

In the cathedral are the Miraculous Icons of the Blessed Virgin ("Savior", brought from Mount Athos for the blessing of Izmail, and "The Novice"), as well as icons of the Mother of God "St. Mary Magdalene", "Holy Martyr and Healer Panteleimon". 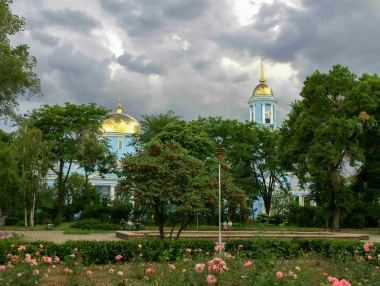 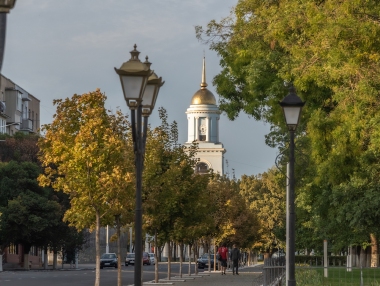 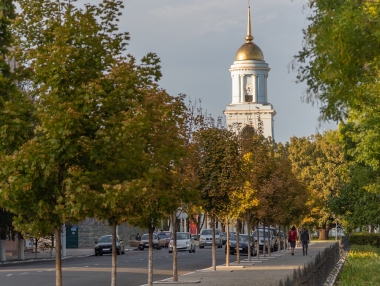 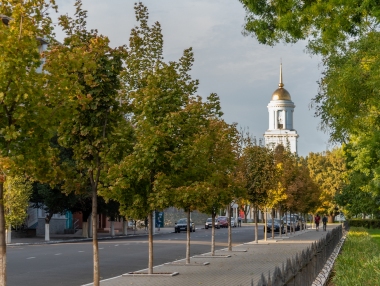 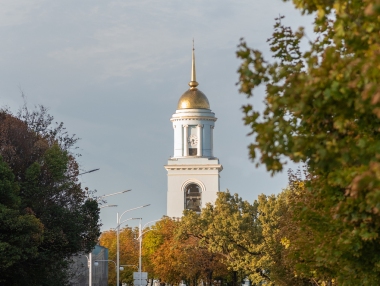 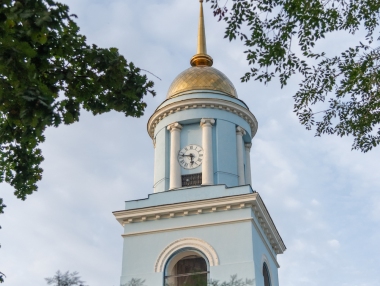 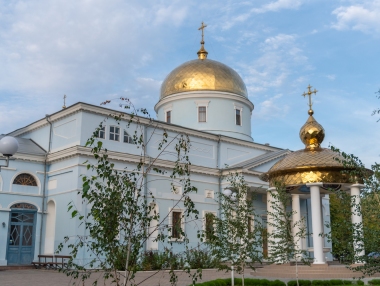 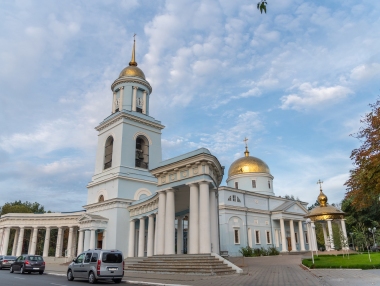 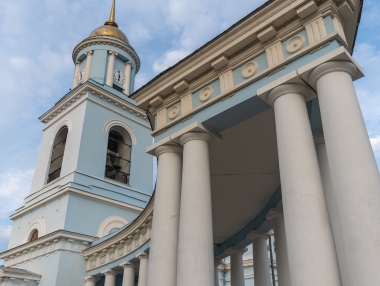 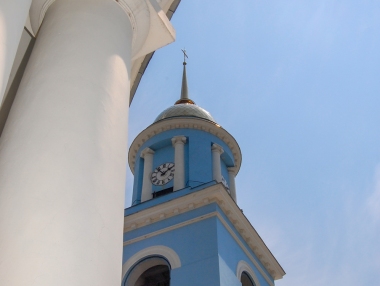 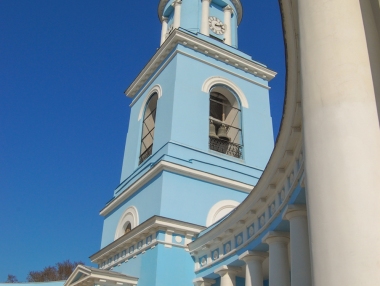 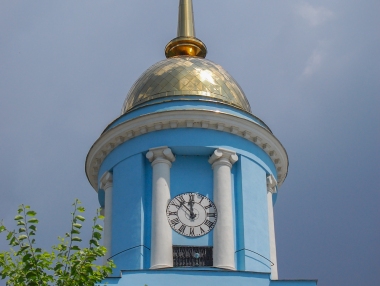 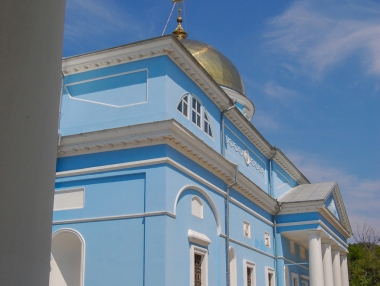 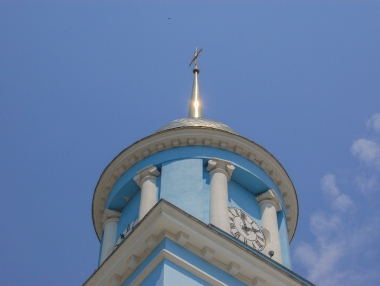 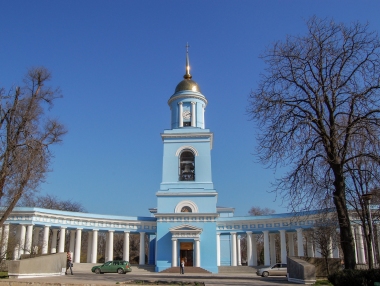 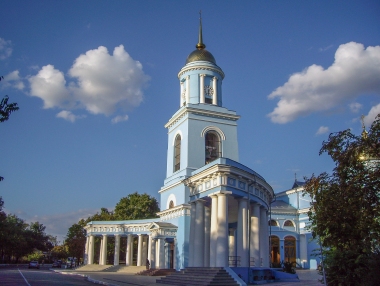 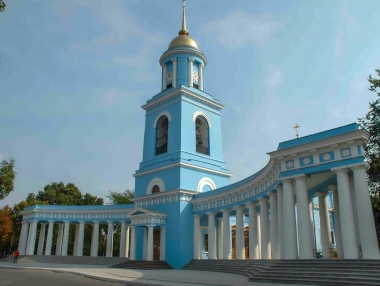