Home / Countries / Moldova / Cahul County Museum
The main building in which the Cahul museum is located represents one of the heritage buildings of the city of Cahul.

The main building in which the Cahul museum is located represents one of the heritage buildings of the city of Cahul that has been preserved since the mid XIX century. It was erected in years 50s and initially served as headquarters of the local administration, as mentioned by G. Sion in his "Souvenirs of traveling in the southern Bessarabia". He thoroughly describes the building, the park and the church situated nearby.

In these years the history of the building is related to the names of the most brilliant personalities in the history and culture of the Principality of Moldova and later of Romania: Bogdan Petriceicu Hasdeu, Alexandru Ioan Cuza, Teodor Serbanescu, Dumitru Craciunescu, Mihail Sadoveanu, Vasile Conta, Mihail Kogalniceanu, King Ferdinant I etc.

The building had several destinations:

After the annexation of this territory in 1944, the border command of the Soviet troops was established here.

From 1960 until now the building houses the Cahul County Museum.

The museum's funds house a rich collection of firearms and armes blanches, archeology and numismatics, old books and documents. A distinct place is the ethnographic collection, which brings together elements from the popular clothes, home textile industry, decorative art and household items.

The building was severely damaged during the devastating earthquake that occurred in 1940, the upper floor was destroyed and no longer restored. 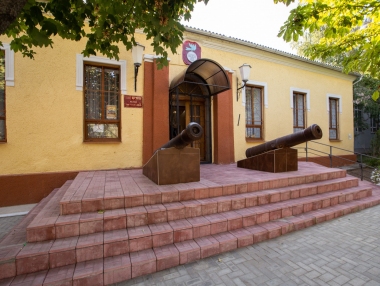 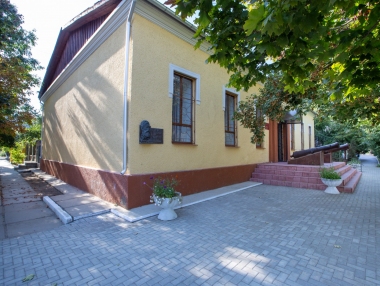 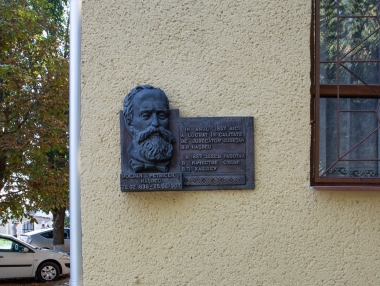 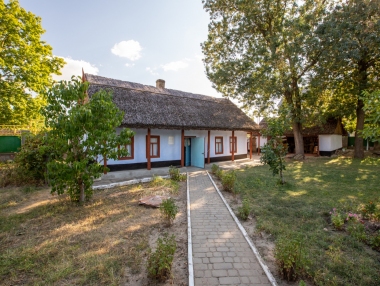 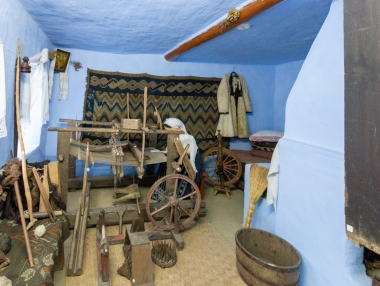 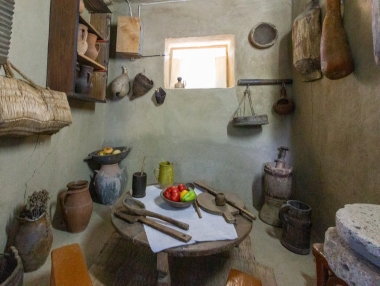 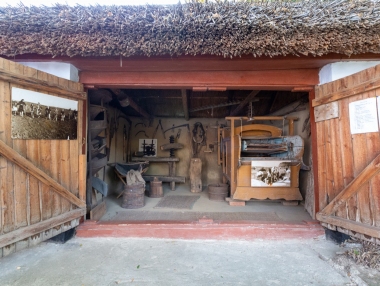 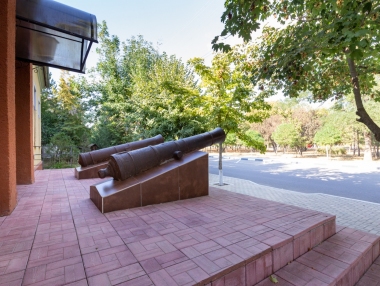