The “St. Archangels Mihail and Gavriil” Cathedral from the city of Cahul - was built in 1850 in the place of an old wooden church, erected in 1785 at the initiative of the military governor of Bessarabia, Pavel Fiodorov. From the foundation up to the present, the church building is the compositional center of the city of Cahul. In the Soviet era, the period of aggressive atheist propaganda, the Cathedral had the fate of many churches in the republic, to be closed, and subjected to a slow degradation.

From 1962 to 1989 the church did not work. Despite these glassy times, the cathedral building was saved, thanks to the civic position taken by the administration of the Cahul County Museum, intervening with multiple requests to the higher organs of that time, to protect this building as an architectural monument from the 19th century. From 1970 to 1977 a subsidiary of the museum - the Art Gallery - operated in the church building.

In 1989 the Cathedral resumed its activity and the church was repaired. At the moment the Cathedral “St. Archangels Mihail and Gavriil ”is part of the Cahul Episcopate of the Metropolitan of Moldova. 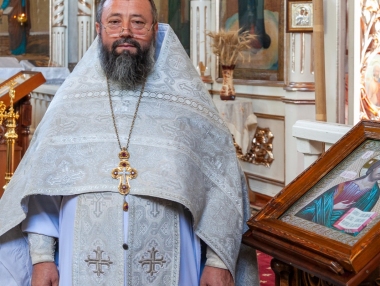 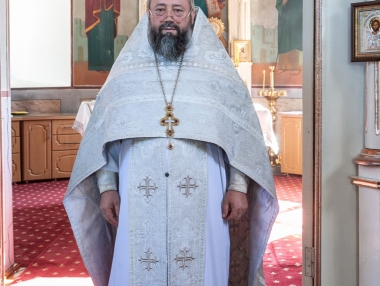 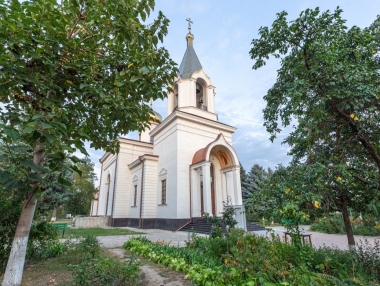 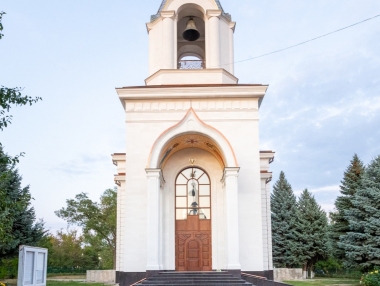 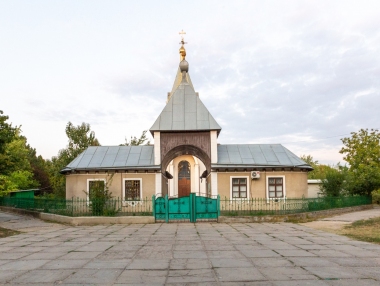 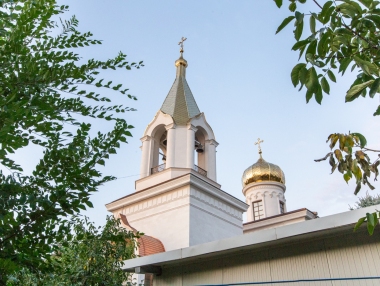 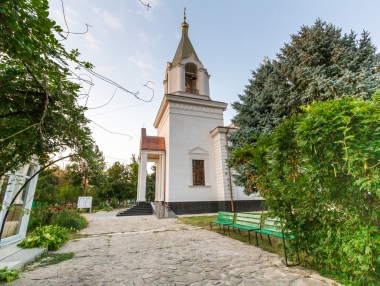 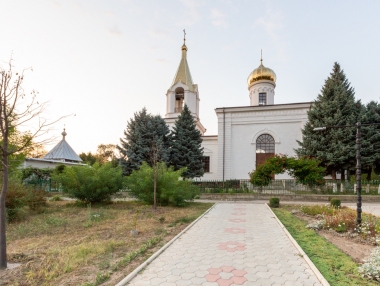 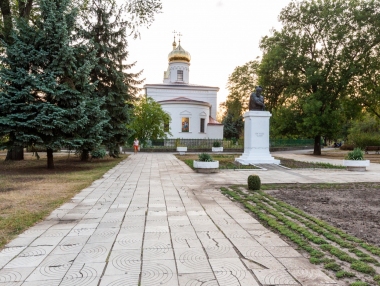 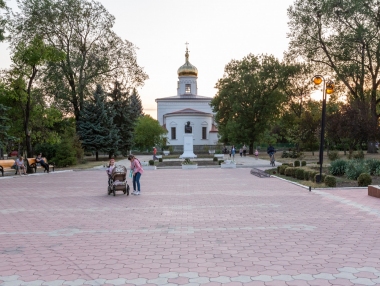 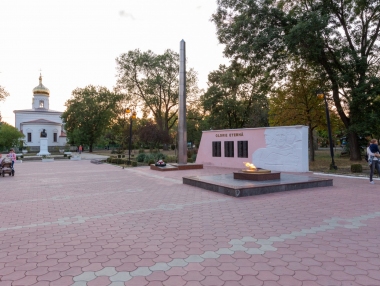 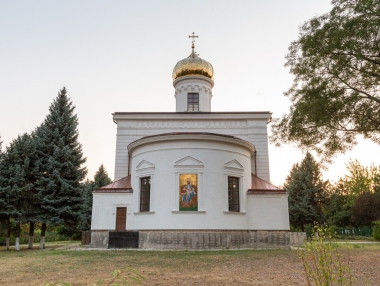