The "Bogdan Petriceicu Hasdeu" State University in Cahul is a public institution  of higher education. The University building was erected in the 50's of the 20thcentury. He originally served as an administrative building to later become the Pedagogical School in Cahul. In 1992 it was reorganized into the Normal School, and over two years - into the College of Pedagogy and Art. Starting with 1999, the Pedagogical Industrial College constituted a functional subdivision of the new State University "Bogdan Petriceicu Hasdeu" from Cahul. Thus, the university is a public institution, founded on June 7, 1999, with the purpose of preparing and ensuring the localities in the south of the Republic of Moldova with highly qualified staff. University “B.P. Hasdeu ”has three faculties: the Faculty of Philology and History; The Faculty of Law and Public Administration and the Faculty of Economics, Computer Science and Mathematics, which train specialists in various fields.

Although it has a short history, the University “B.P. Hasdeu” has achieved very good results both in the field of scientific research and in the involvement of the lecturers in organizing and carrying out extra-curricular activities, programs and projects aimed at developing the educational field in the southern region of the Republic of Moldova. An important role in the development of the University "Bogdan Petriceicu Hasdeu" has the close cooperation relations with a number of higher education institutions in the country and abroad. The relationships with the universities within the "Lower Danube" Euroregion are especially fruitful, especially with the "Dunarea de jos" University in Galați. 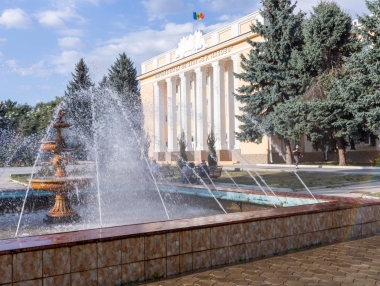 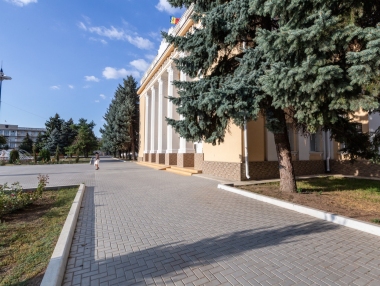 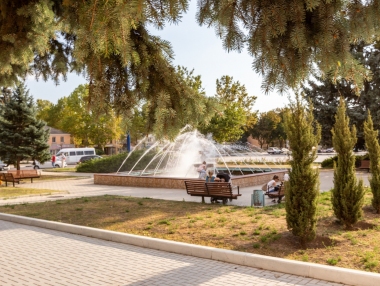 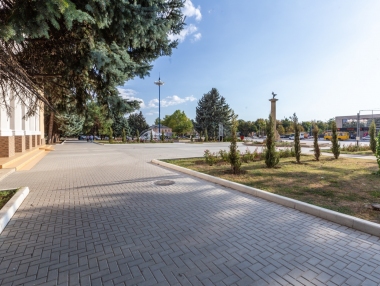 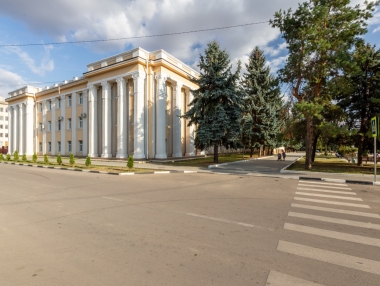 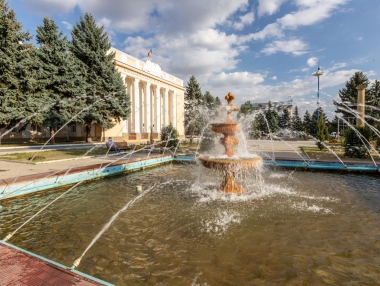 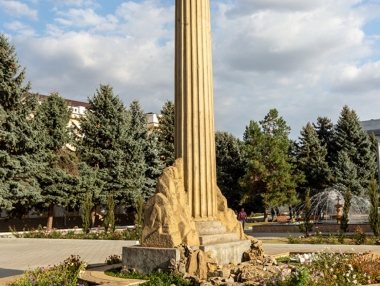 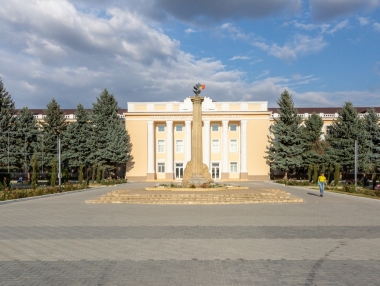 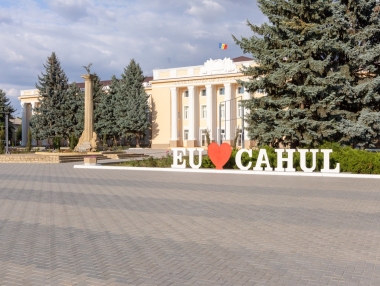 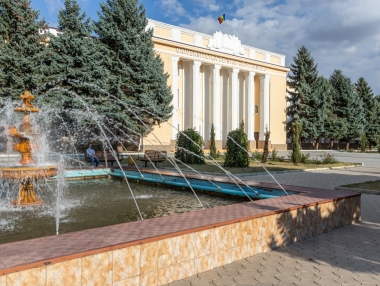