The Museum of Mosaicsis a museum in the town of Devnya near Varna, NorthEastern Bulgaria. The museum was built on top of a large ruined Roman villa from Late Antiquity, exhibits mosaics from the Roman and early Byzantine city of Marcianopolis, as well as other archaeological artifacts. The museum was founded as a result of archaeological research beginning in 1976, which uncovered the House of Antiope. The villa was constructed in the late 3rd or early 4th century AD and had 21 rooms (total area of 1,409 m2) situated around an inner courtyard (Atrium) with a well.

The Mosaics Museum  lies in a small park, with a well-preserved Roman street crossing under the building. Around the museum are several ancient walls, which, along with the villa, constitute most of the preserved ruins of the ancient city Marcianopolis.

Three of the mosaics are exhibited in situand the remaining have been moved from their original locations in order to be conserved and restored. As a whole, the mosaics were laid out using specific techniques (tiles aligned in horizontal or vertical lines) and (tiles aligned so as to draw an outline around the shapes). The tiles were made of marble, clay, limestone and coloured glass and include 16 colour varieties.

The Museum of Mosaics in Devnya is listed as no10 among the 100 Tourist Sites of Bulgaria. 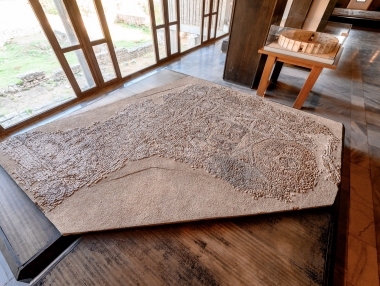 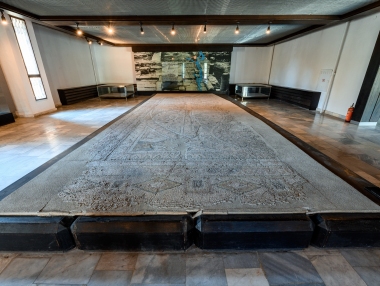 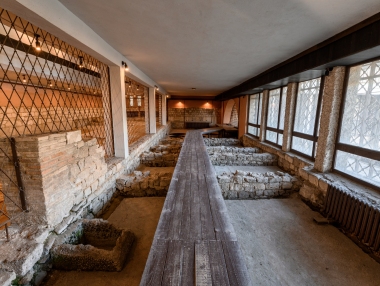 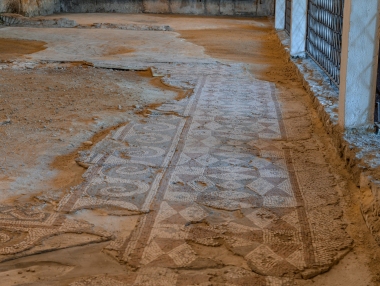 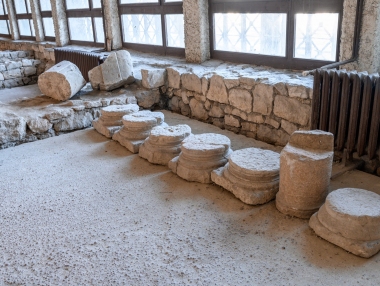 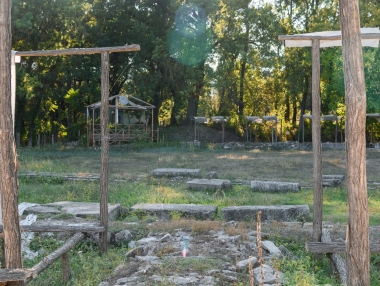 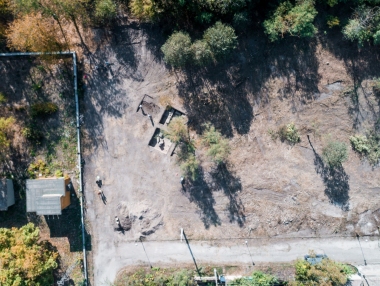 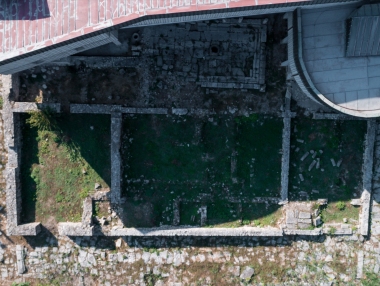 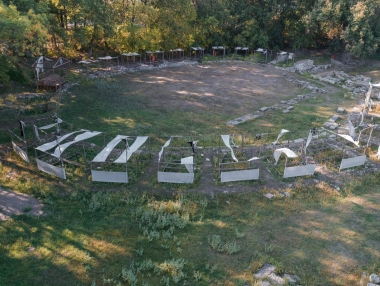 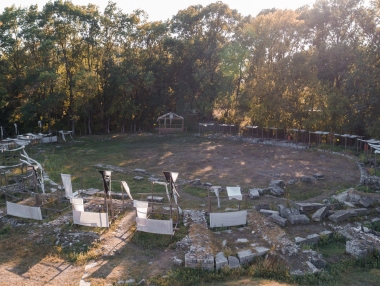