Cape Kaliakra is one of the most beautiful and historic capes in Europe. It is situated close to the Romanian border, 60 km NorEast from Varna in the Southern Dobrudja region. The coast is steep with vertical cliffs reaching 70 metres down to the sea.The fortress was successively used by Tracians, Romans, Byzantines and Bulgarians.According to legends, the fortress was guarding the treasuries of Lyzimah, successor of Alexander the Great. Today there are quite many remains of those ancient settlements, which can be seen exhibited in a small museum. A legend tells a story of several Bulgarian girls who chose to jump from the high cape into the sea but not to be captured and converted to Islam by the Turks.

In 1941 Kaliakra was designated as a nature reserve, where dolphins and cormorants can be observed. It is one of the few places where the rare species of sea and bird life can be seen. Kaliakra place sits on the Via Pontica, a major bird migration route from Africa into Eastern and Northern Europe. 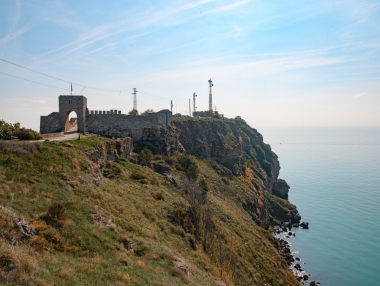 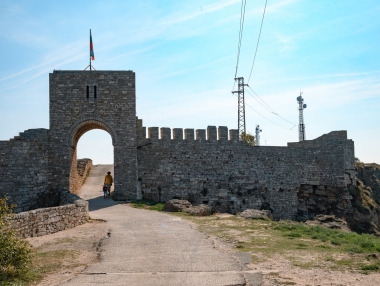 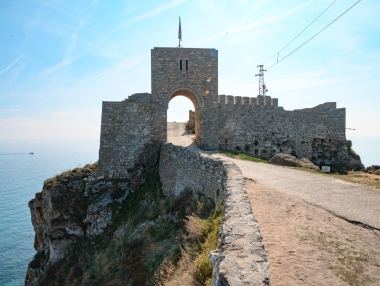 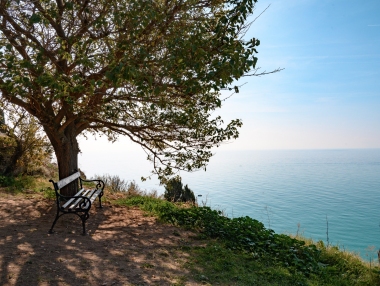 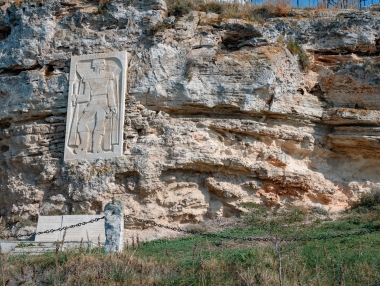 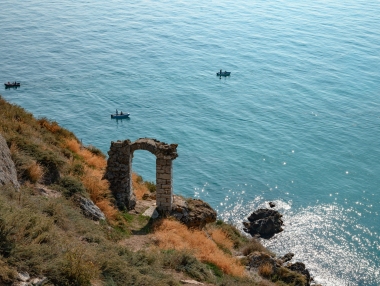 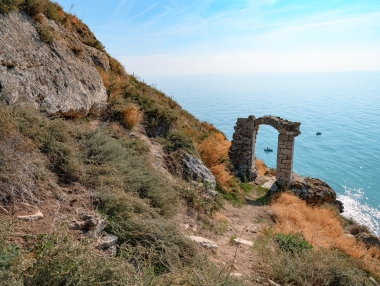 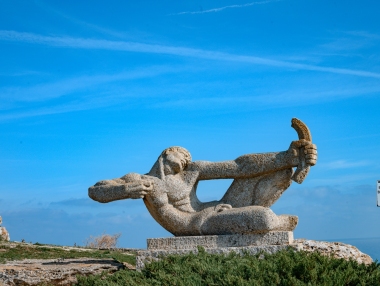 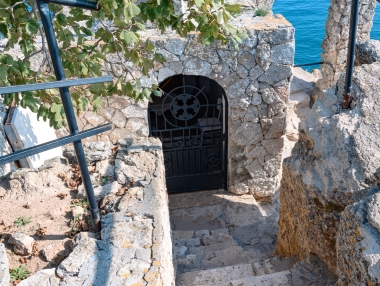 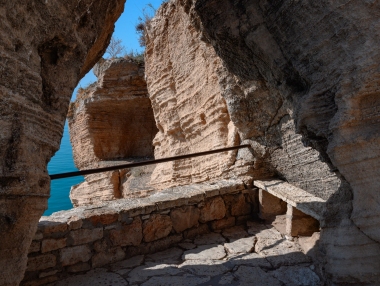 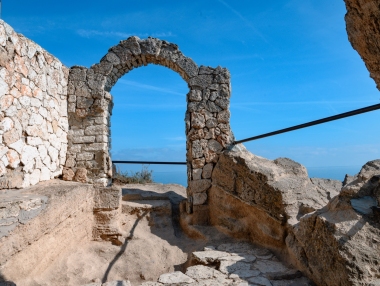 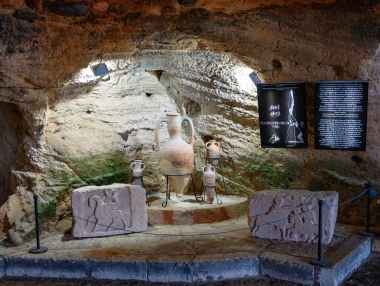