Home / Countries / Bulgaria / The Assumption of Holy Mother Cathedral
It is the second largest Cathedral in Bulgaria and the largest and brightest place in Varna.

The Assumption of Holy MotherCathedral in Varna is one of the symbols of the city.

It is the second largest Cathedral in Bulgariaand the largest and brightest place in Varna.The place itself was chosen by Alexander I Battenberg himself. The name that was chosenwas to the memory of the Russian Empress Maria Alexanrovna, benefactor of Bulgaria and aunt of the Prince.

The first stone upon the construction of the temple was placed by Prince Alexander IBattenberg in 1880. Immediately after the consecration in 1886, the temple became the emblem ofthe city of Varnawhich already hadthe legitimate right to be called the summer capital of Bulgaria.

The Assumption of Holy Mother Cathedral has turned into a centre of the spiritual Orthodox religion in Varna.The Cathedral dedicated to the Assumption, which is also protector of the city, is becoming a popular image found on old photographs and postcards. Significant events for the city in that period such as the Military Parade on St. George'sday,church holidays and moretook place precisely in front of the Cathedral- on the wide square. 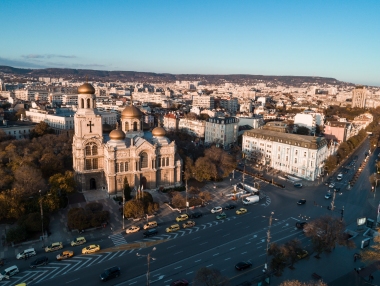 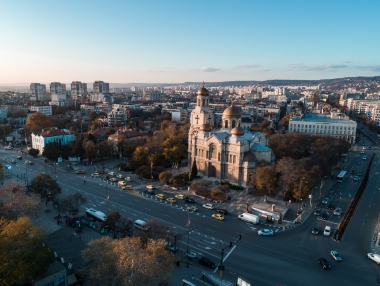 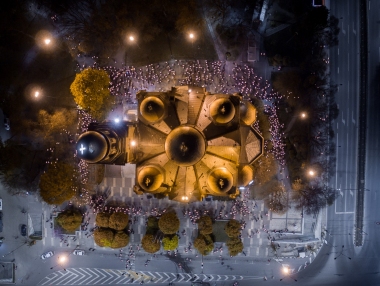 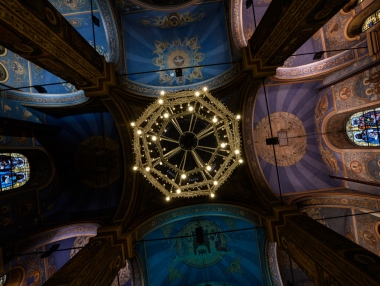 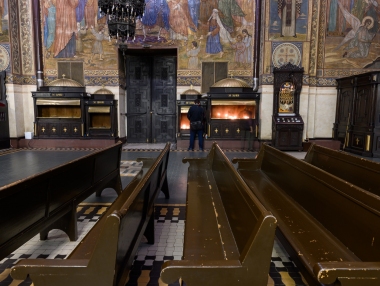 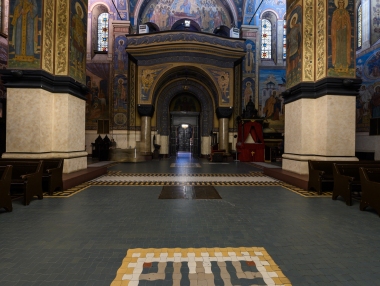 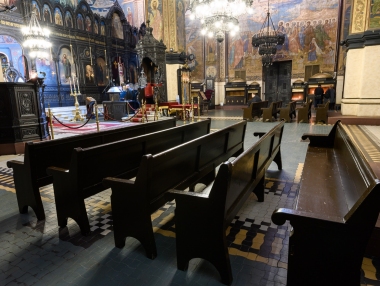 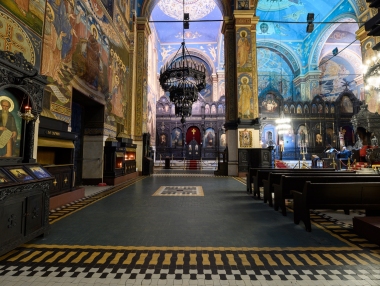 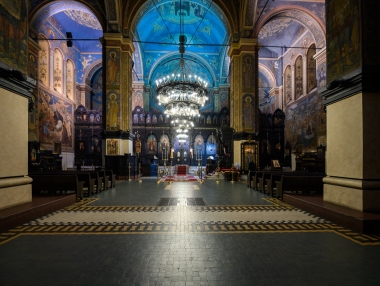