The Drama Theatre is undoubtedly the unique emblem of Varna. It bears the specific spirit that comes from the real life. Right after the liberation form the Ottoman yoke, Theaterart penetrated Varna. The first private theater halls start to appear and in 1890 the building of the Municipal Theatre The Reunion Hallwas built. On the 26thof March1912the Mayor Ivan Tserov personally laid the foundation stone of the present building. The commitment of the local society resulted in a fundraising campaign through fund postmarks distributed with every piece of bread, every ticket for cinema, for entertainment, for bathing and for the beach. Thus 1 million leva were collected in less than a month. Another 2 million leva sponsored by the National Theatre and the municipal government, enabled the construction of the Theatre.

On the 5thof July 1932,  Varna’s Drama Theatre Stoyan Bachvarov, named after its first director, opened its doors to the public.The majestic building reminds of elegance of Varna, an important commercial and maritime centre. 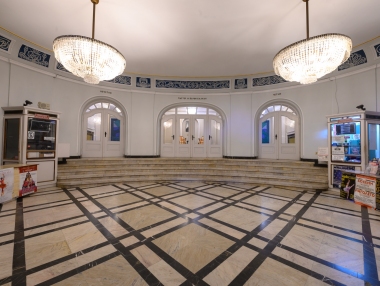 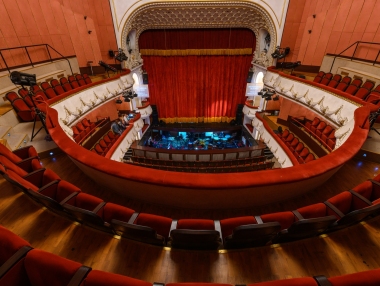 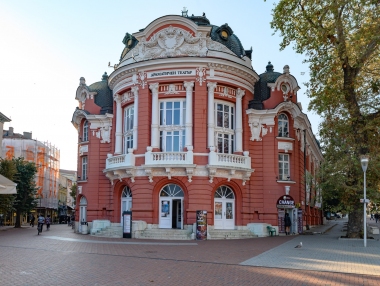 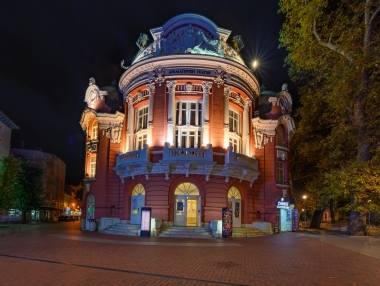 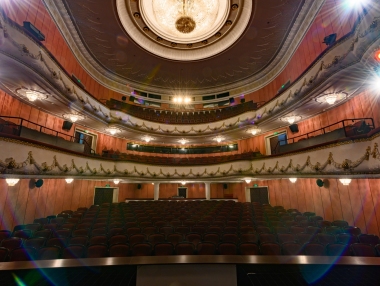 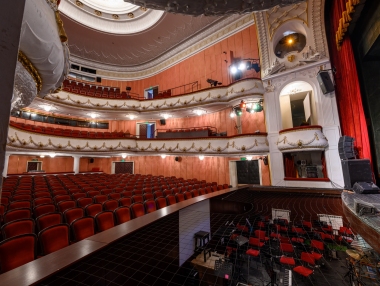 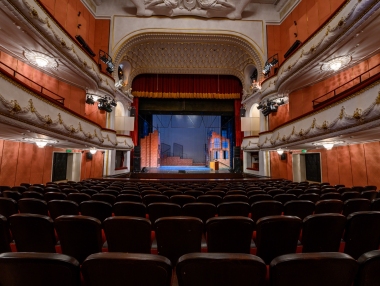 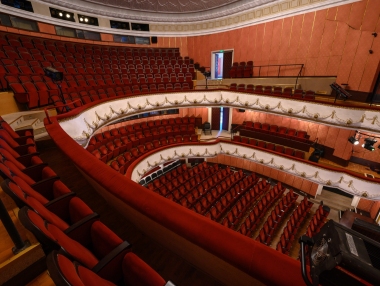 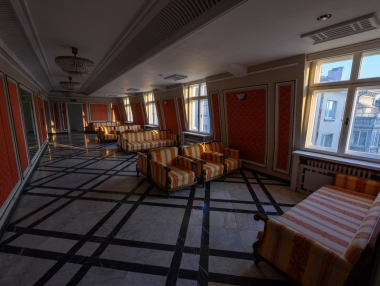 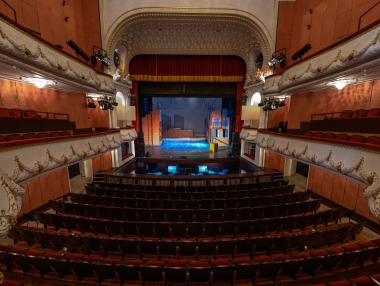 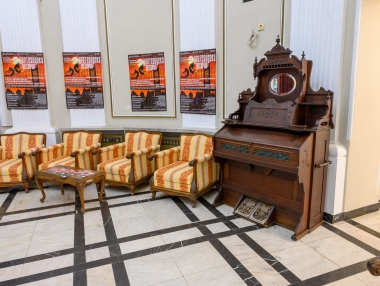 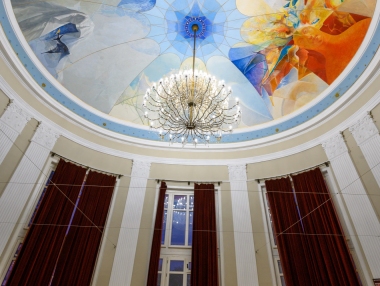