Home / Countries / Bulgaria / Roman Baths
The architectural style suggests that the baths were built at the end of II - beginning of III C.

The cityof Varnawas founded in VIBCwhen Greek settlers from Miletus, based their colony in Varna Bayand named it Odessos. In the first century ADit was incorporated into the Roman Empire. Odesos was a cosmopolitan city, inhabited by Greeks, Thracians and Romans and ships from all over then Roman world were calling at the port.

Roman heritage ofVarnais revealed by many artifacts, traces of the material culture of the then society and among stored and studied archaeological sites here. Among them dignity and paramount place occupy the revealed contours and monumental part of a large Roman bath of imperial type, the fourth largest in the territory of the empire.

The architectural style suggests that the baths were built at the end of II - beginning of IIIC.

In the relatively peaceful II COdessos wasan important economic and cultural center of the Black Sea coast and the Roman province of Lower Misia. At the end of the century the wealthy and thriving city obviously had huge funds for that time in order to build and to maintain the baths. Grandeur of the building, impeccable performance of the brilliant architectural design, the richness of decoration define the baths as a remarkable monument of ancient architecture. 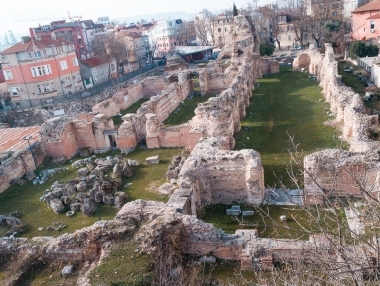 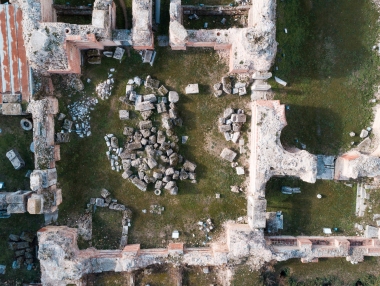 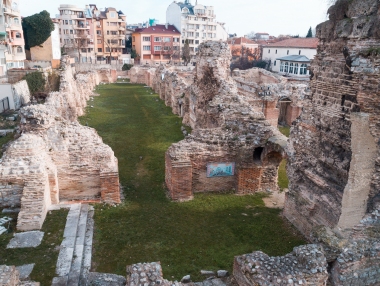 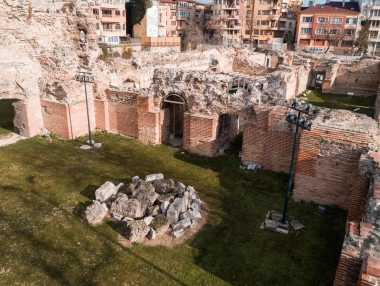 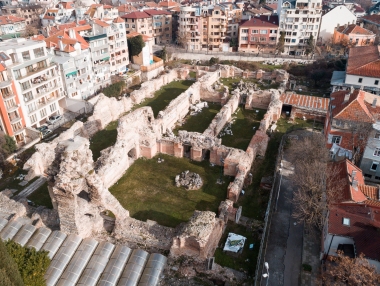 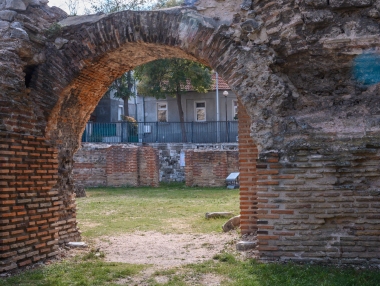 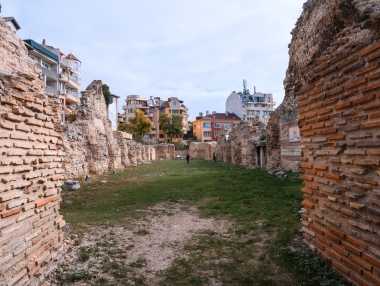 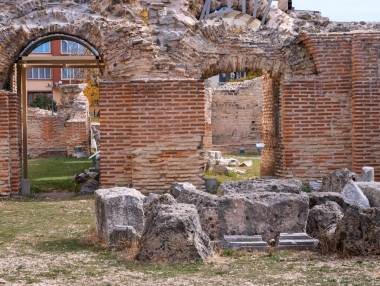 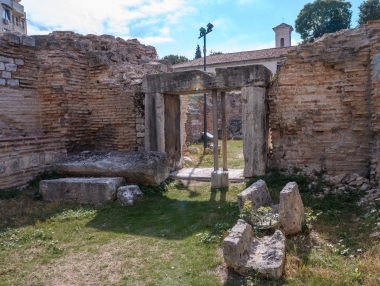 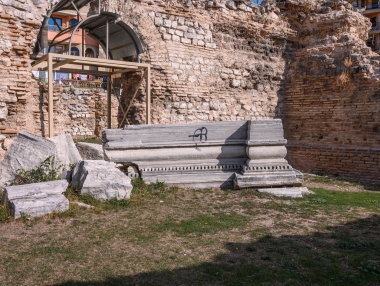 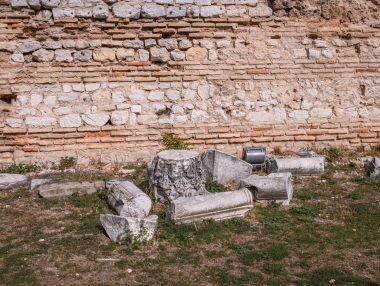 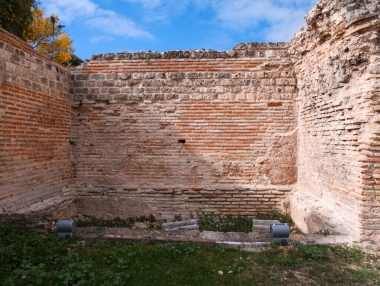 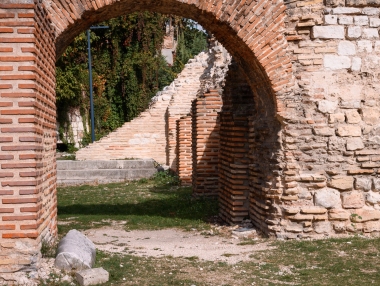 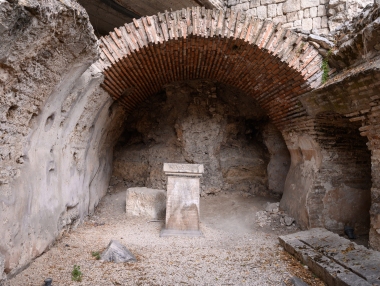